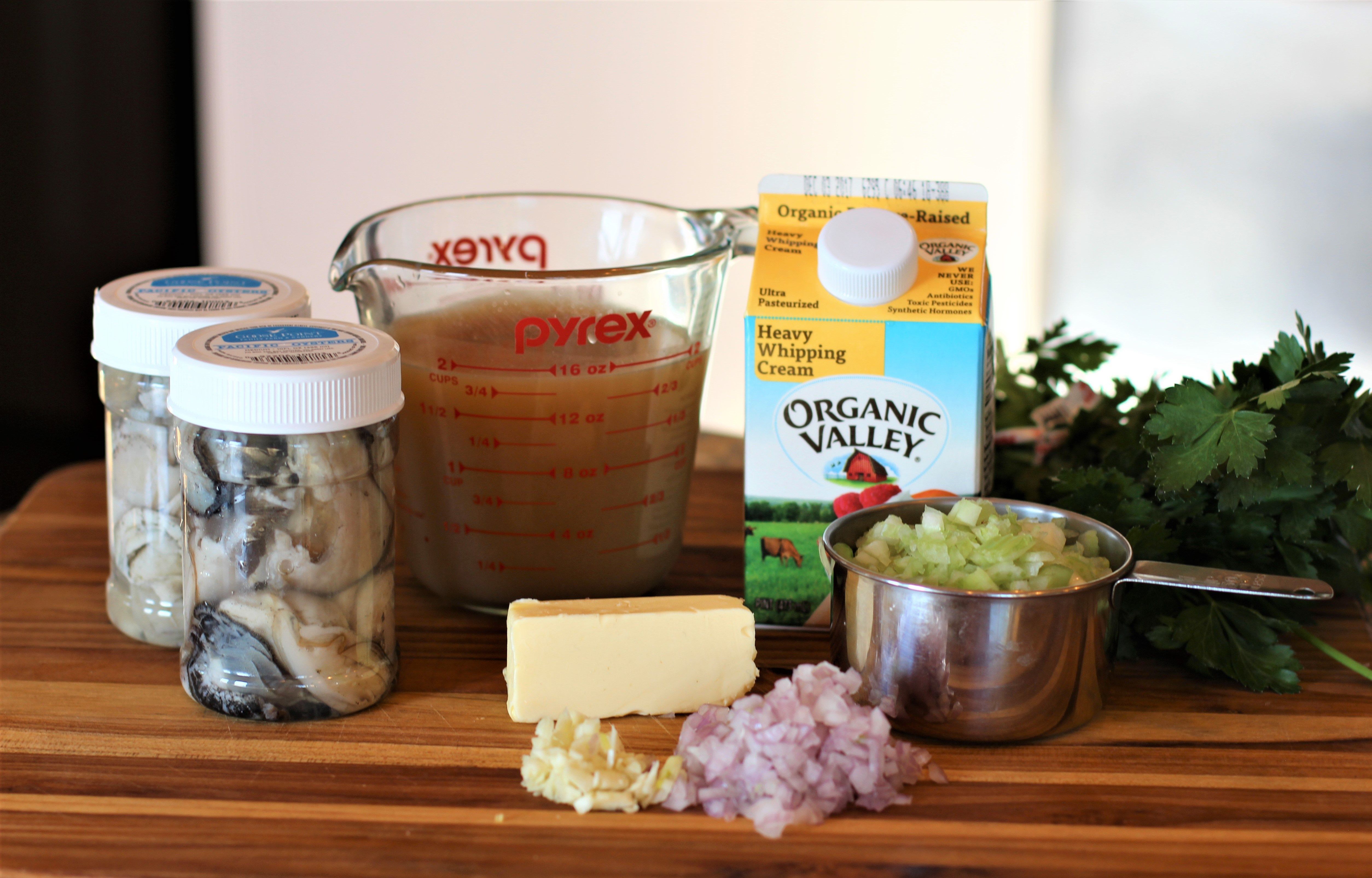 Cover and cook 20 minutes or until potatoes are tender (do not drain). 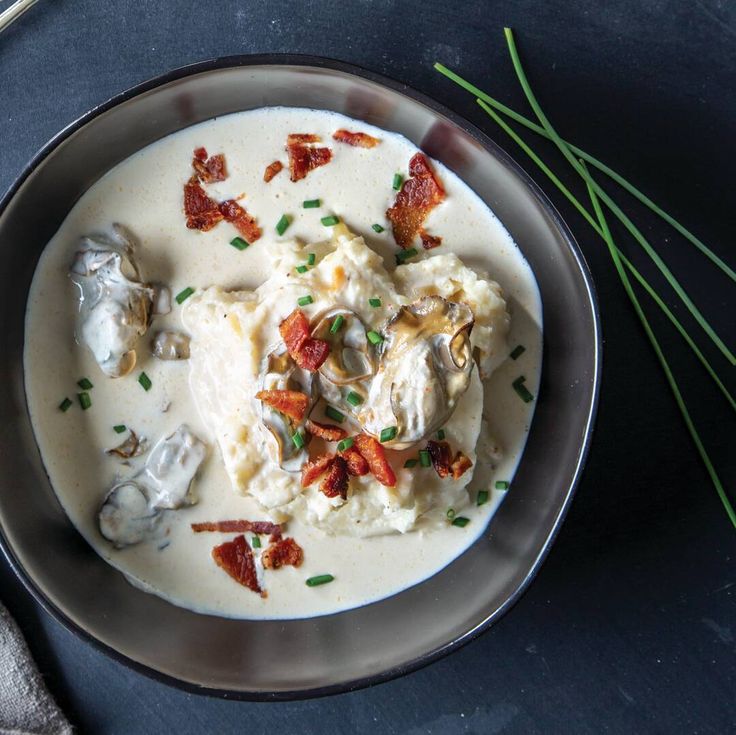 Oyster stew recipe with potatoes. Simmer 5 minutes, or until reduced by half. Cook 2 minutes or until slightly thick, stirring constantly with a whisk. *while potatoes are boiling, saute chopped onion in butter til tender.

Season with salt and pepper and stir in the parsley. Fresh oysters are easy to find at the grocery store in november and december. This particular oyster stew is extra thick thanks to a.

Cover, reduce heat, and simmer 15 to 20 minutes or until tender. Stir in wine, scraping pan to loosen browned bits. Cook over low heat until edges of oysters begin to curl and mixture is hot but not boiling.

Once water starts to boil, will only take about 4 minutes.check them with a knife for tenderness. Stir in bacon, milk, thyme, salt, and peppers; Rewarm the stew over moderate heat.

Simmer 15 minutes or until cream is slightly. Sauté onion in butter until tender. Drain saucepan of potato water keeping potatoes in there.

This recipe received an enthusiastic welcome at the tasting table, so stir up. Add ginger, leeks, and potato; Cook, stirring occasionally until soft, 10 to 15 minutes.

Melt butter and oil in a medium saucepan on medium heat. Step 5, bring to a boil; Stir in salt, milk, butter and parsley.

Oyster stew is a luxurious stew that is perfect for the holidays. Add half and half, milk, boullion, garlic powder, pepper, oysters. Melt butter in a large pan over medium heat.

Add white wine and reserved oyster liquor; Golden oyster stew, with its base of potato soup and chunks of celery, onion, and mushroom, is heartier and better fits the definition of a stew. Step 2, using kitchen shears, cut through oysters 6 to 8 times.

Stir flour into melted butter until smooth, about 1 minute. But for our taste, it's a little, well, bland. Step 4, place potato in a medium saucepan; 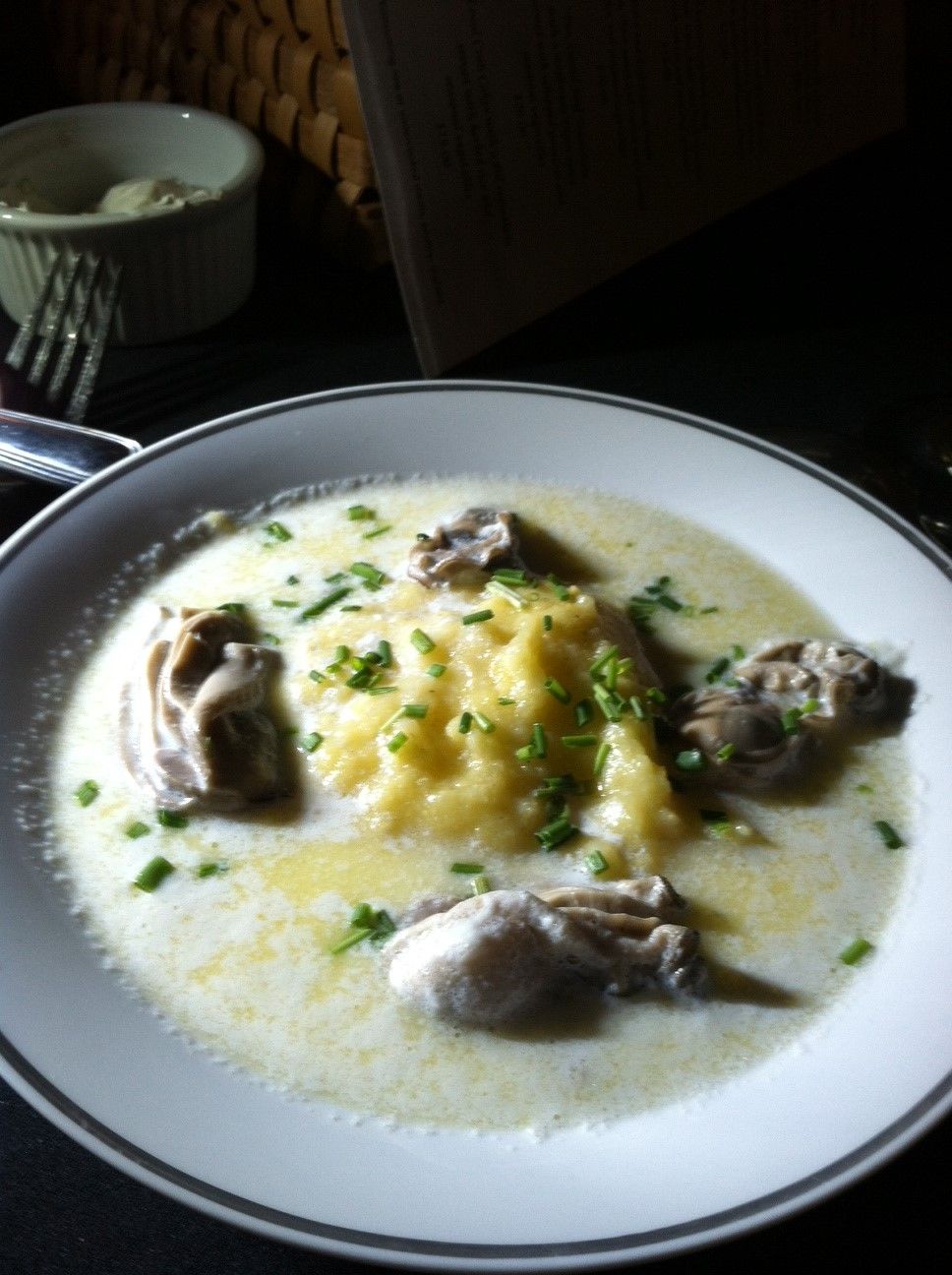 Pin on i am curious food and wine 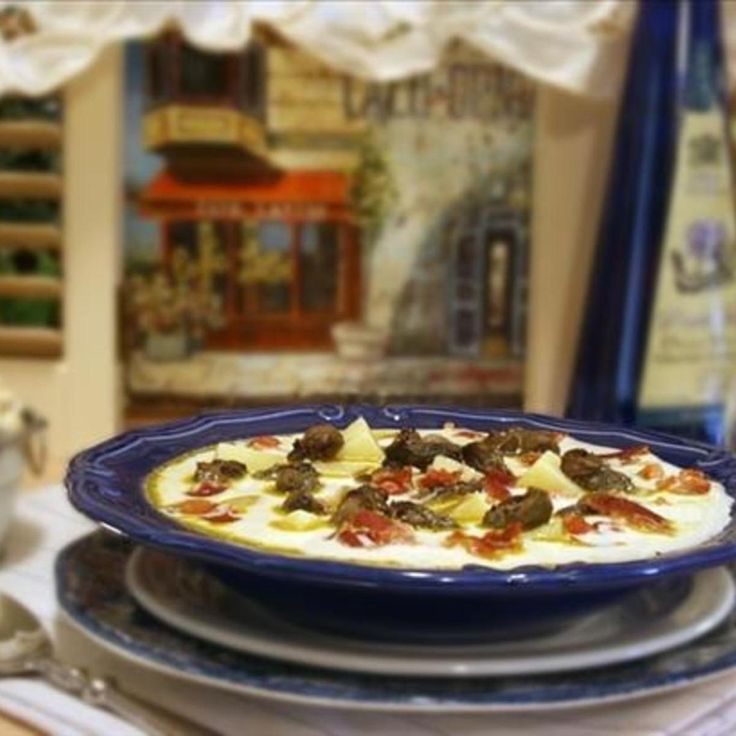 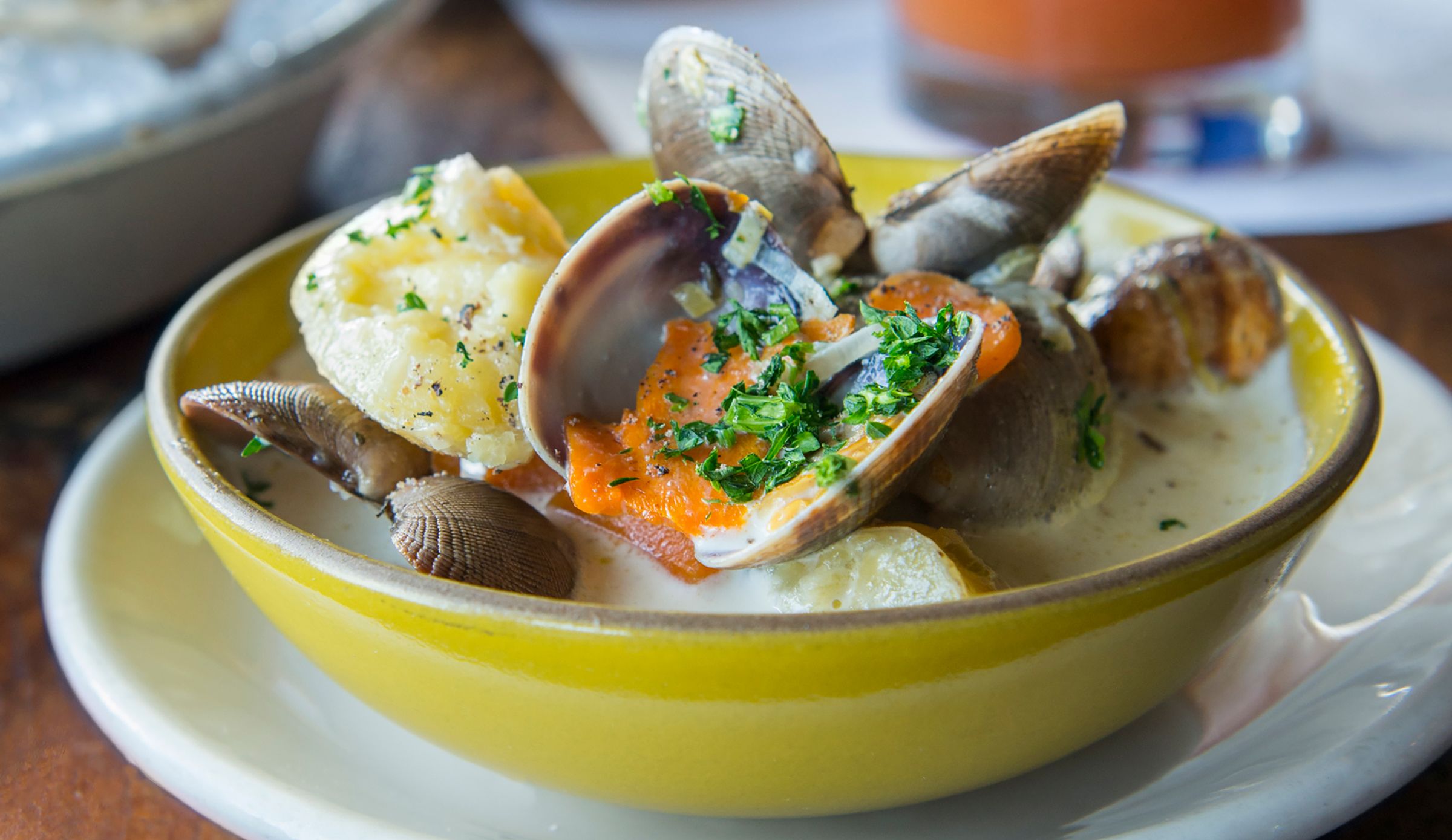 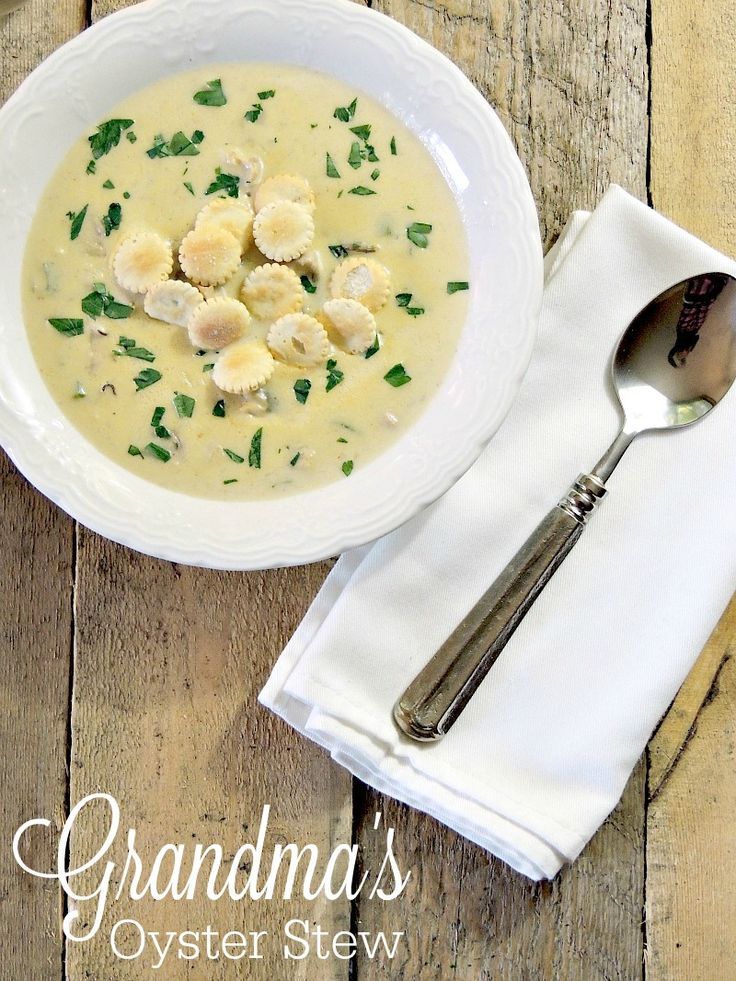 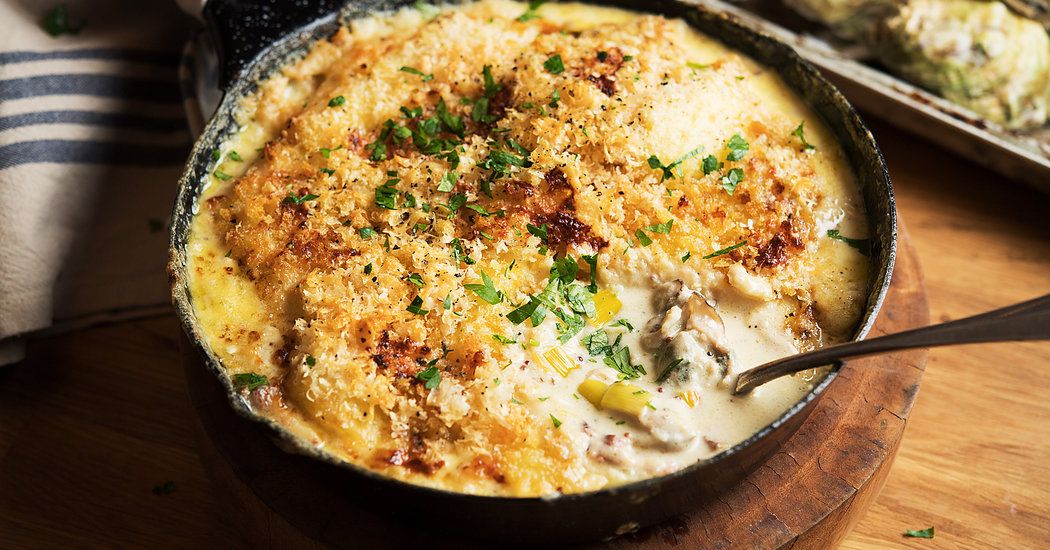 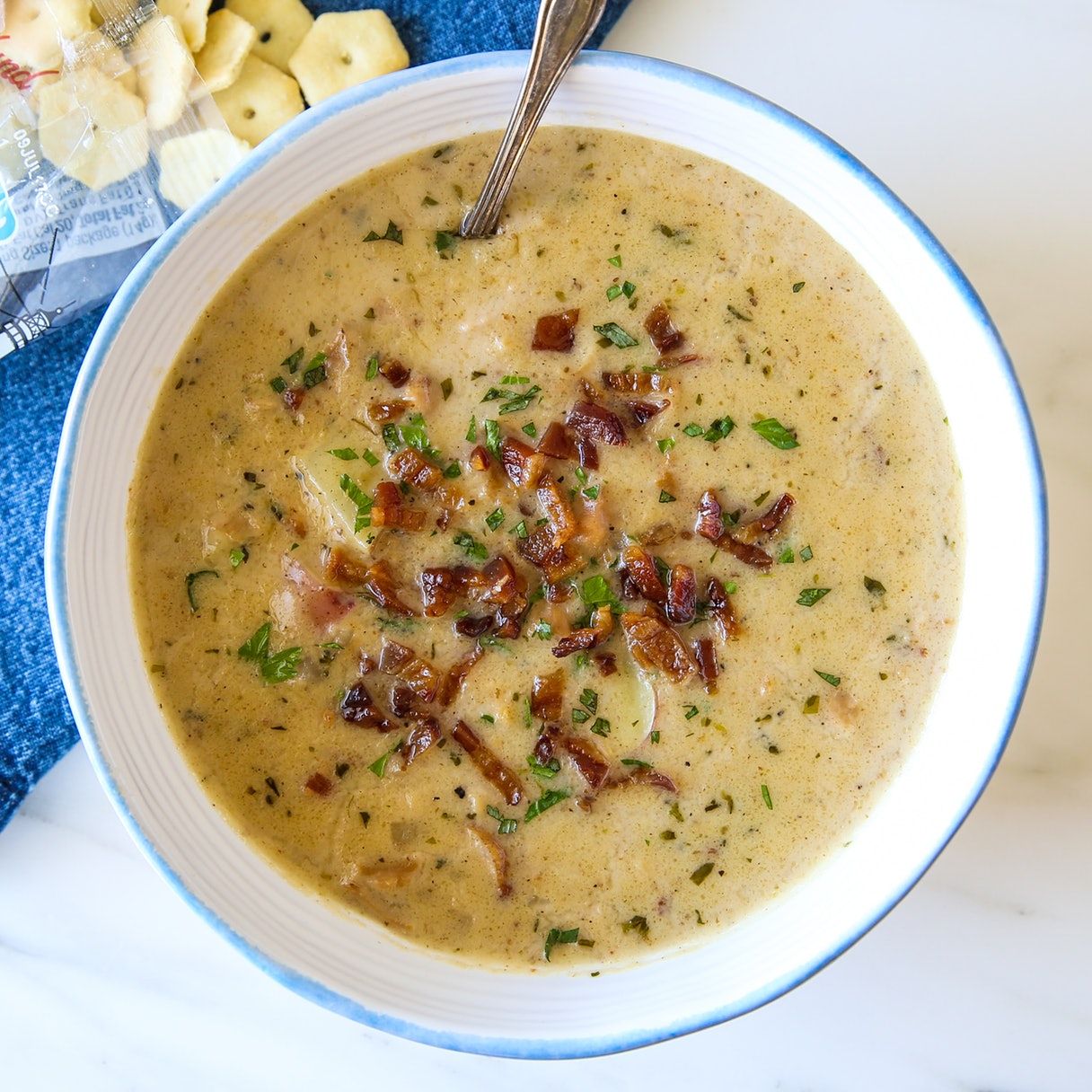 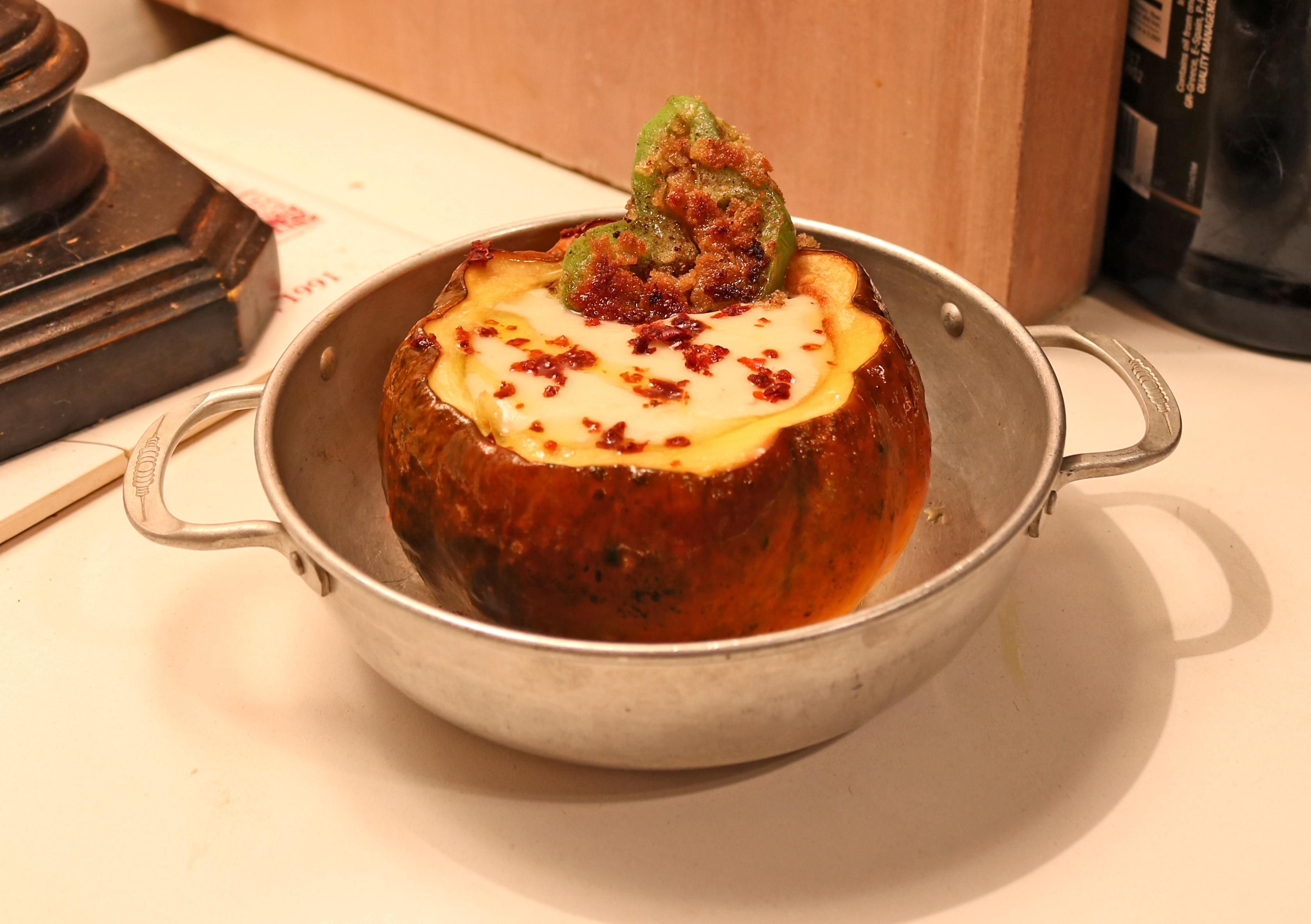 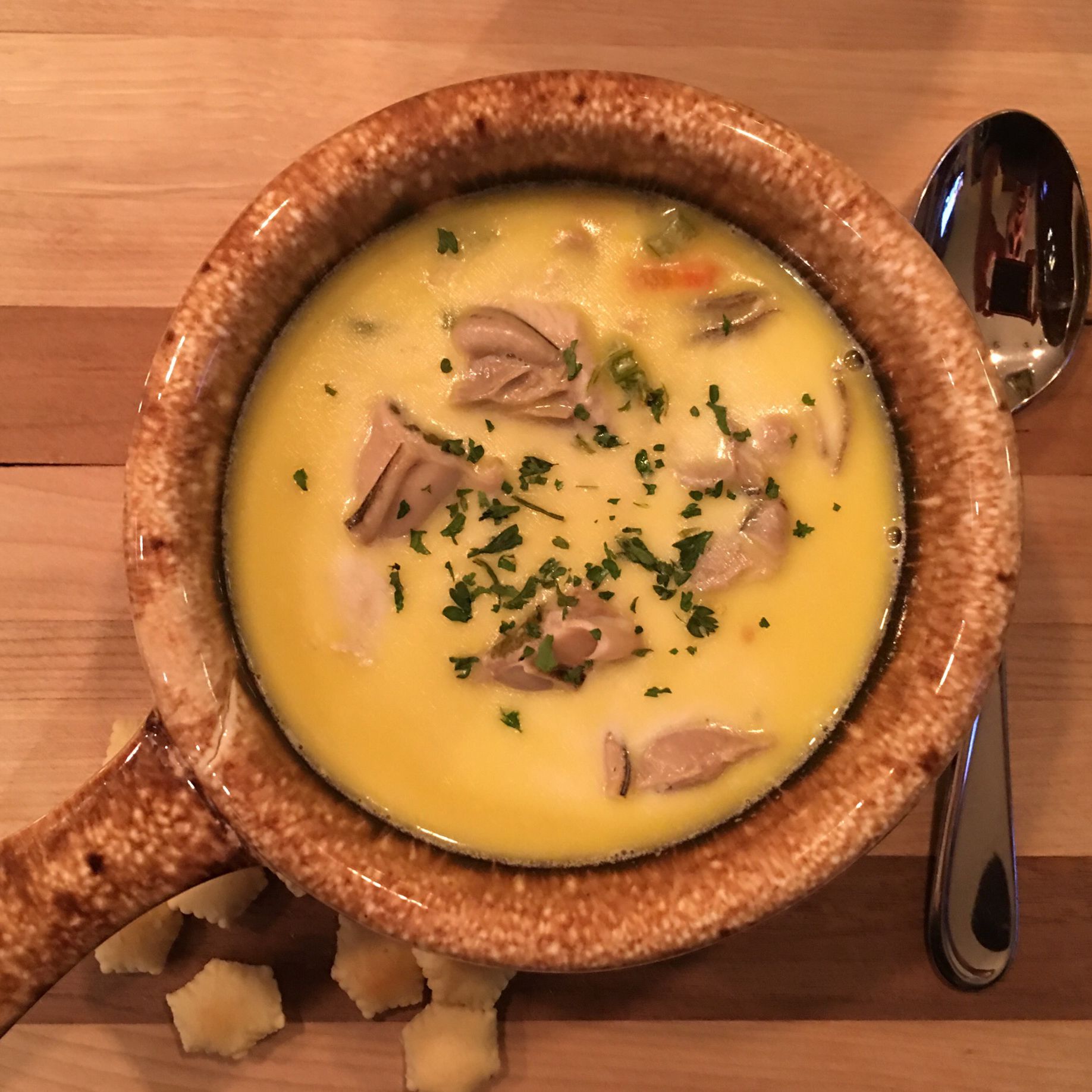 "This is best Oyster Stew you ever had! It is elegant and 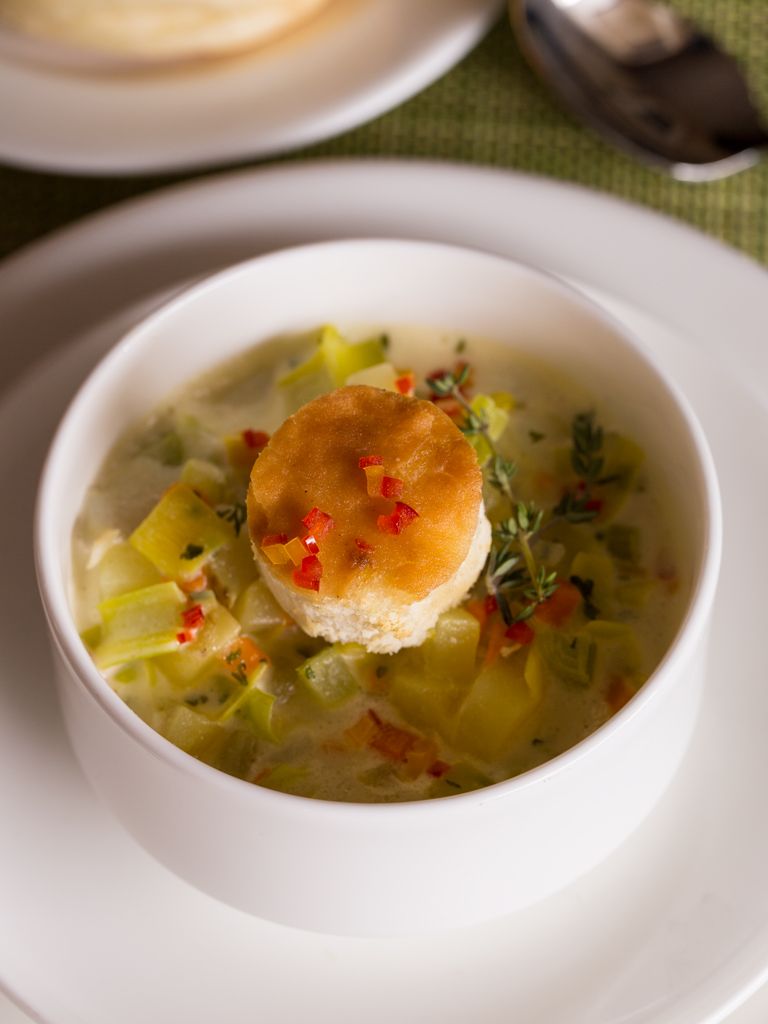 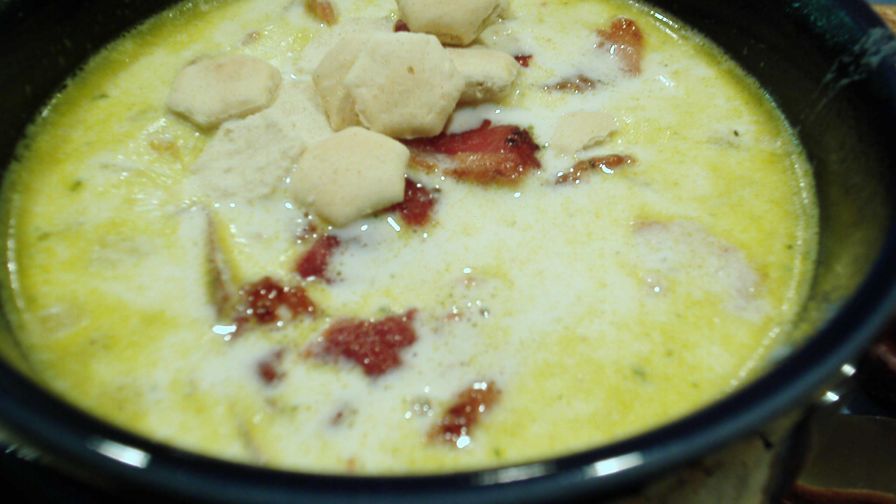 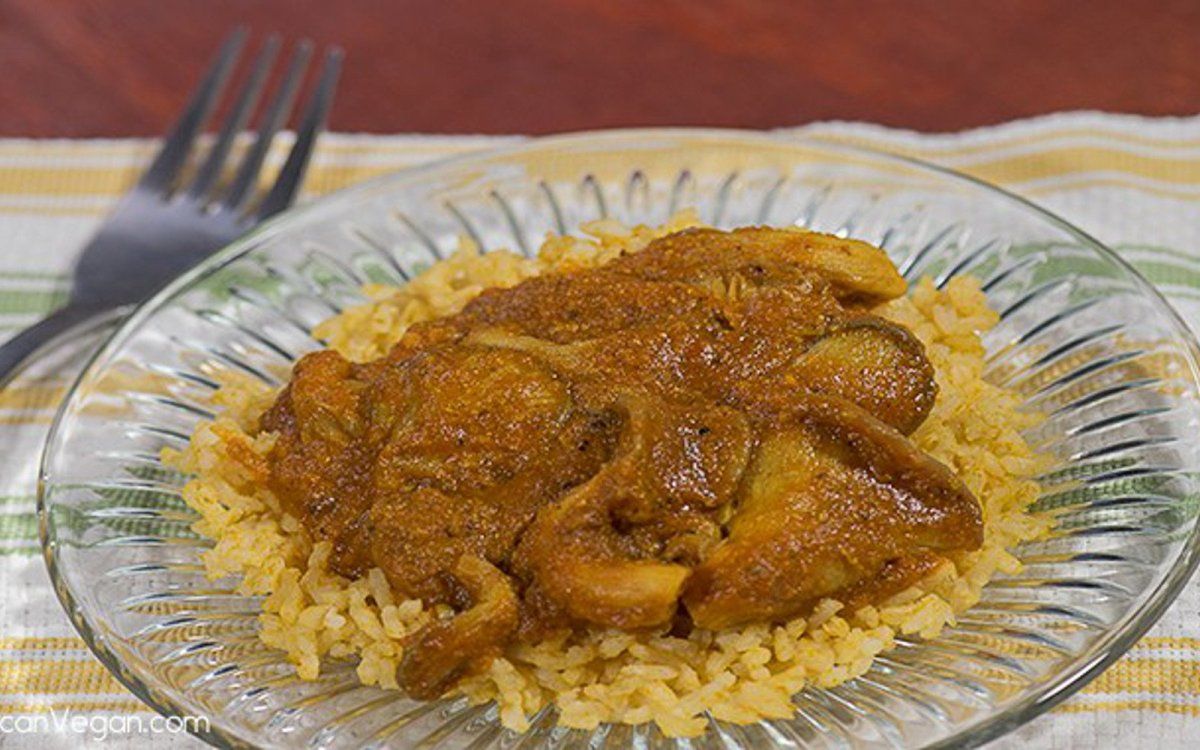 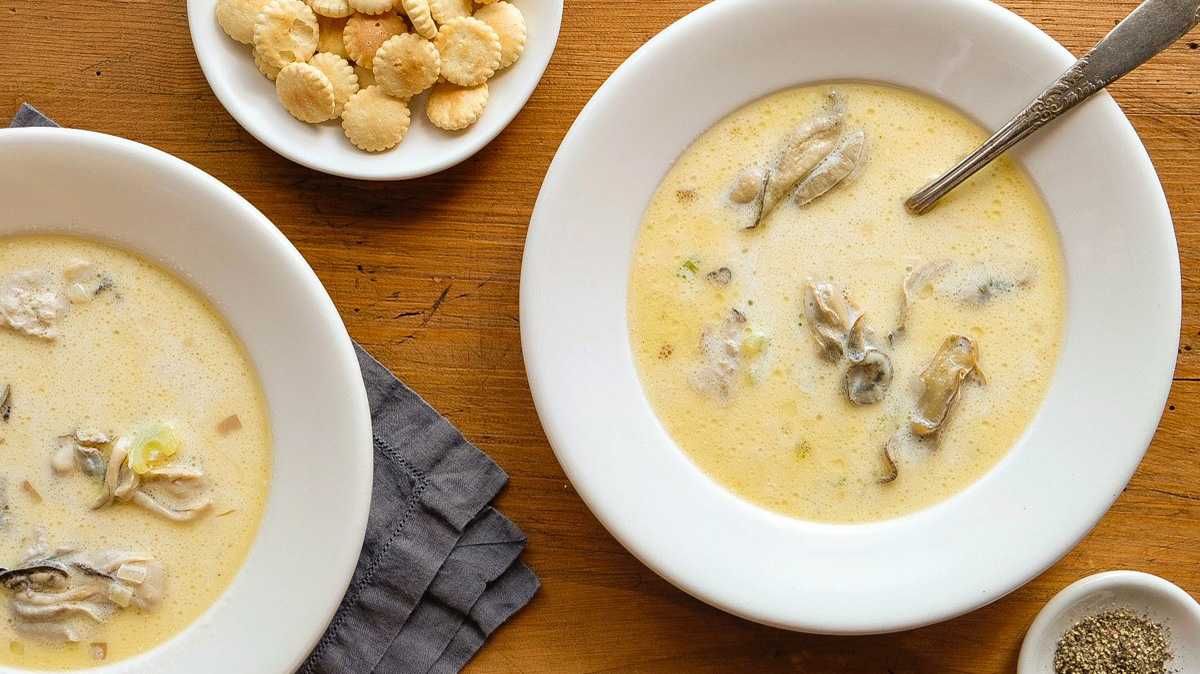 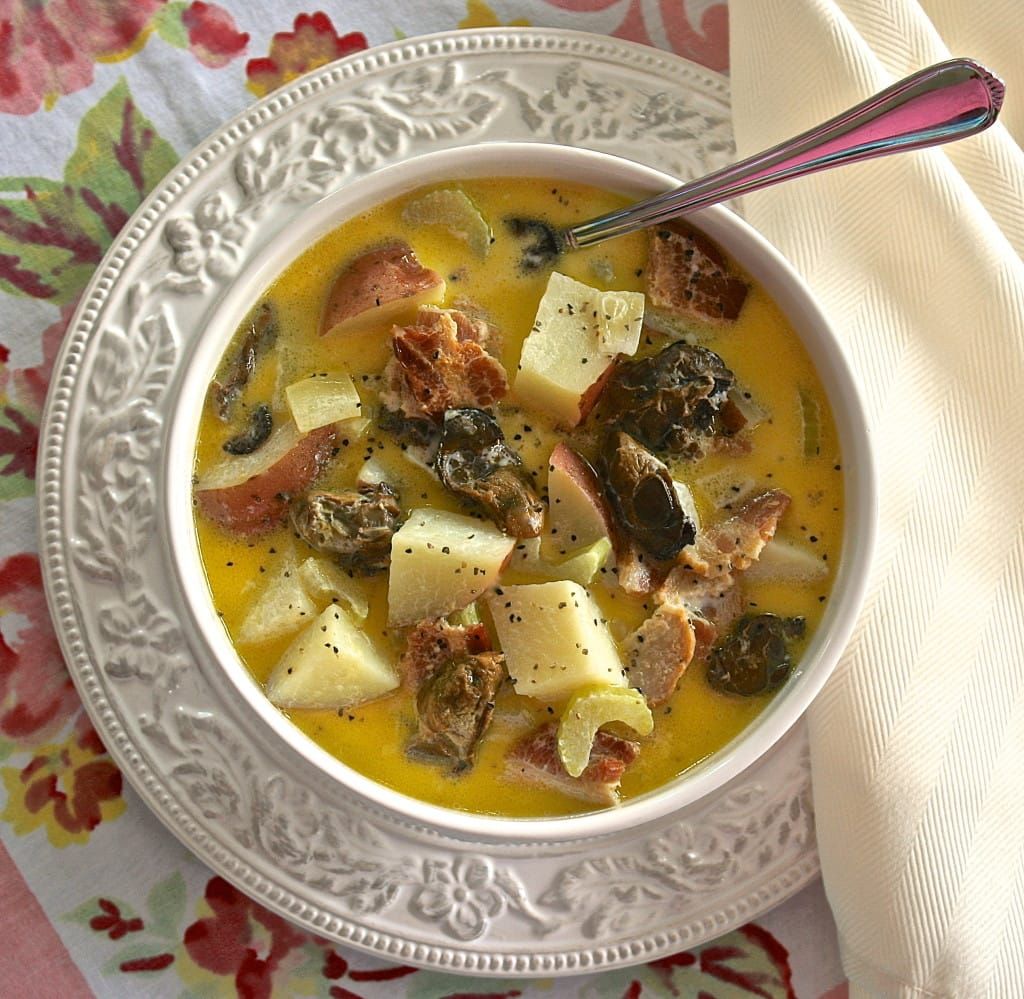 In Memory of Grandma Petite Smoked Oyster Stew with Red 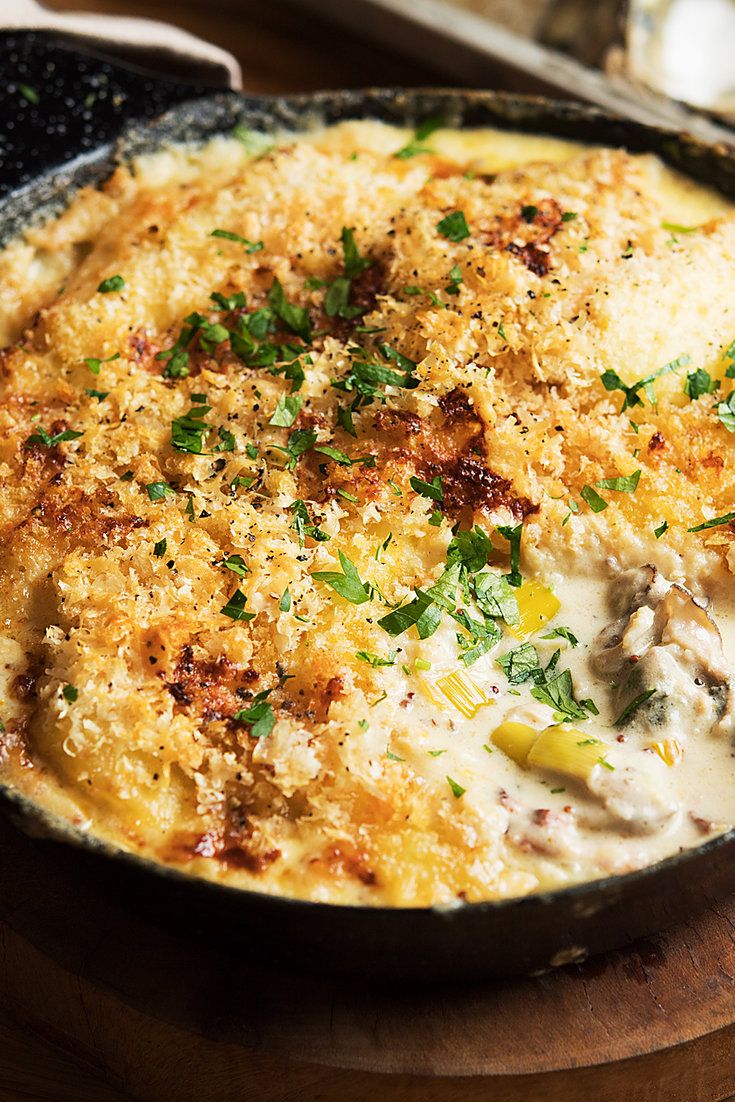 Baked with a topping of mashed potatoes and buttered bread 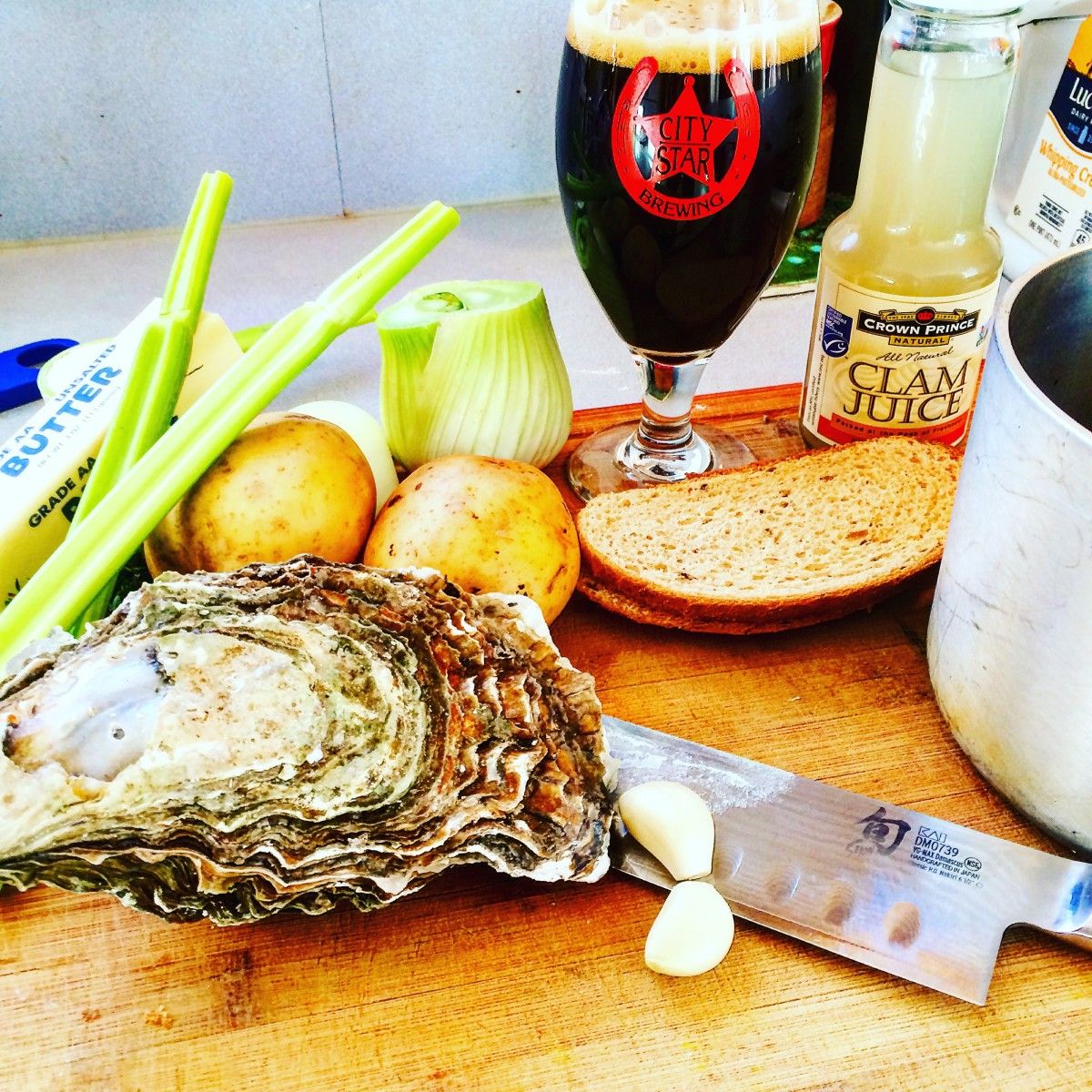 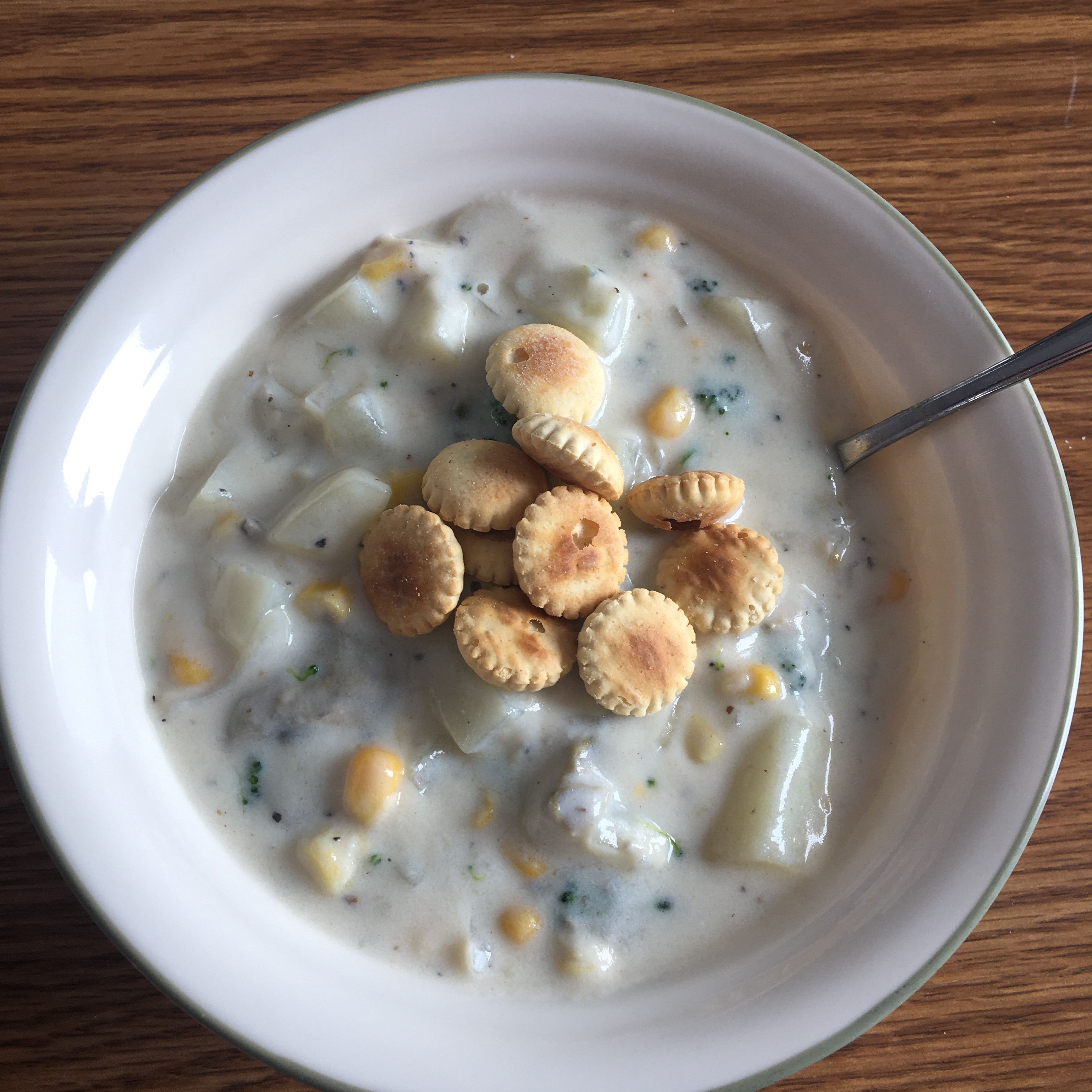 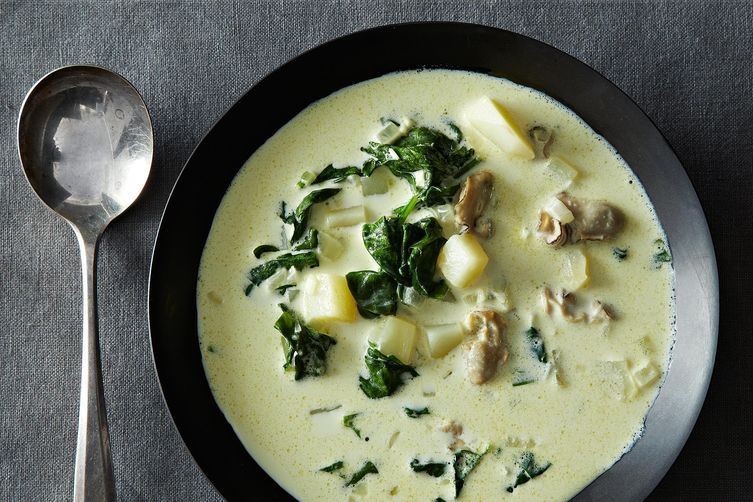