Garnish with fruit of your choice or leave plain with a dollop of cool whip. Pour the creamy philadelphia cream cheese filling into the crust and spread around evenly. 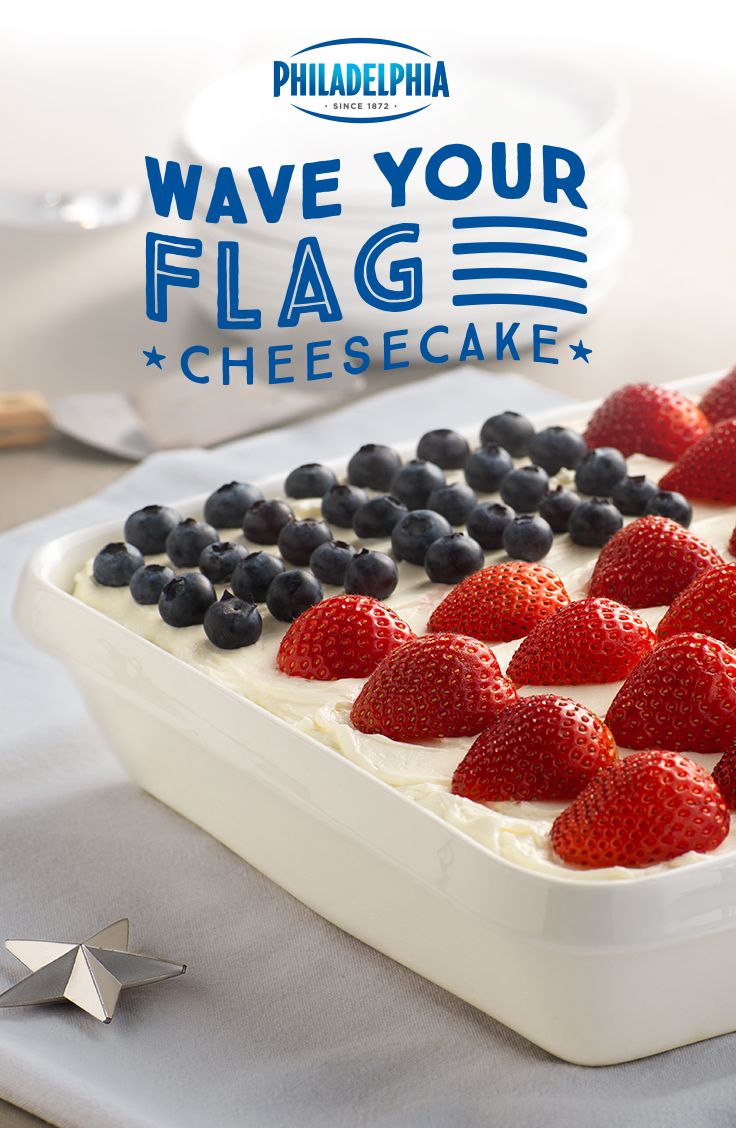 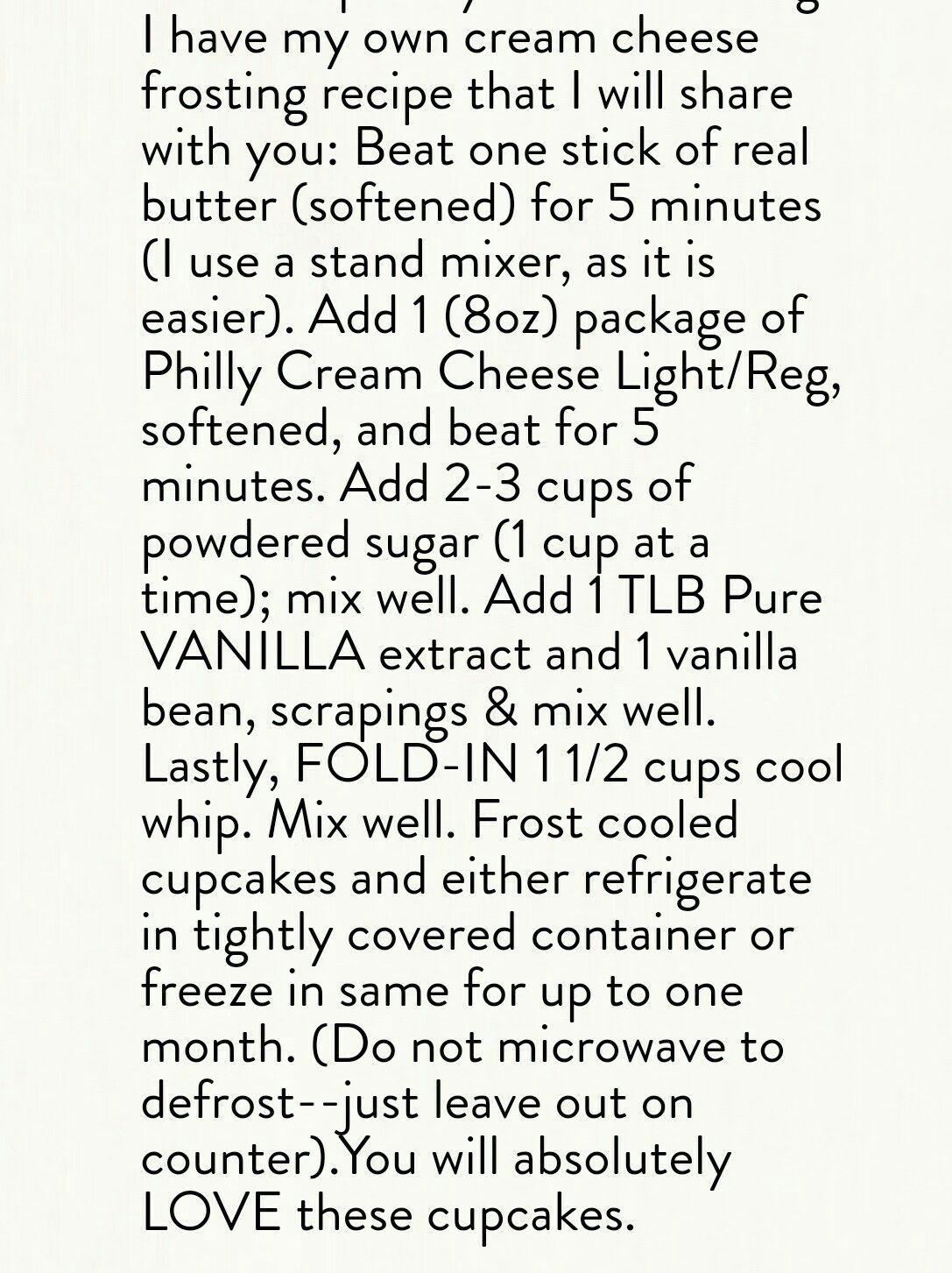 Melt the butter and mix with the crushed biscuit crumbs. Let soften cream cheese and sugar until creamy. Press into the base of a 20cm spring form cake tin.

Each) philadelphia cream cheese, softened. After the 45 minutes are up, take the cheesecake out of the oven and see if it has a little jiggle in the middle. Refrigerate 3hrs or until firm.

Remove rim of pan before serving cheesecake. Beat remaining cream cheese, sugar and vanilla with mixer in large bowl until well blended. Chill it until you need it. 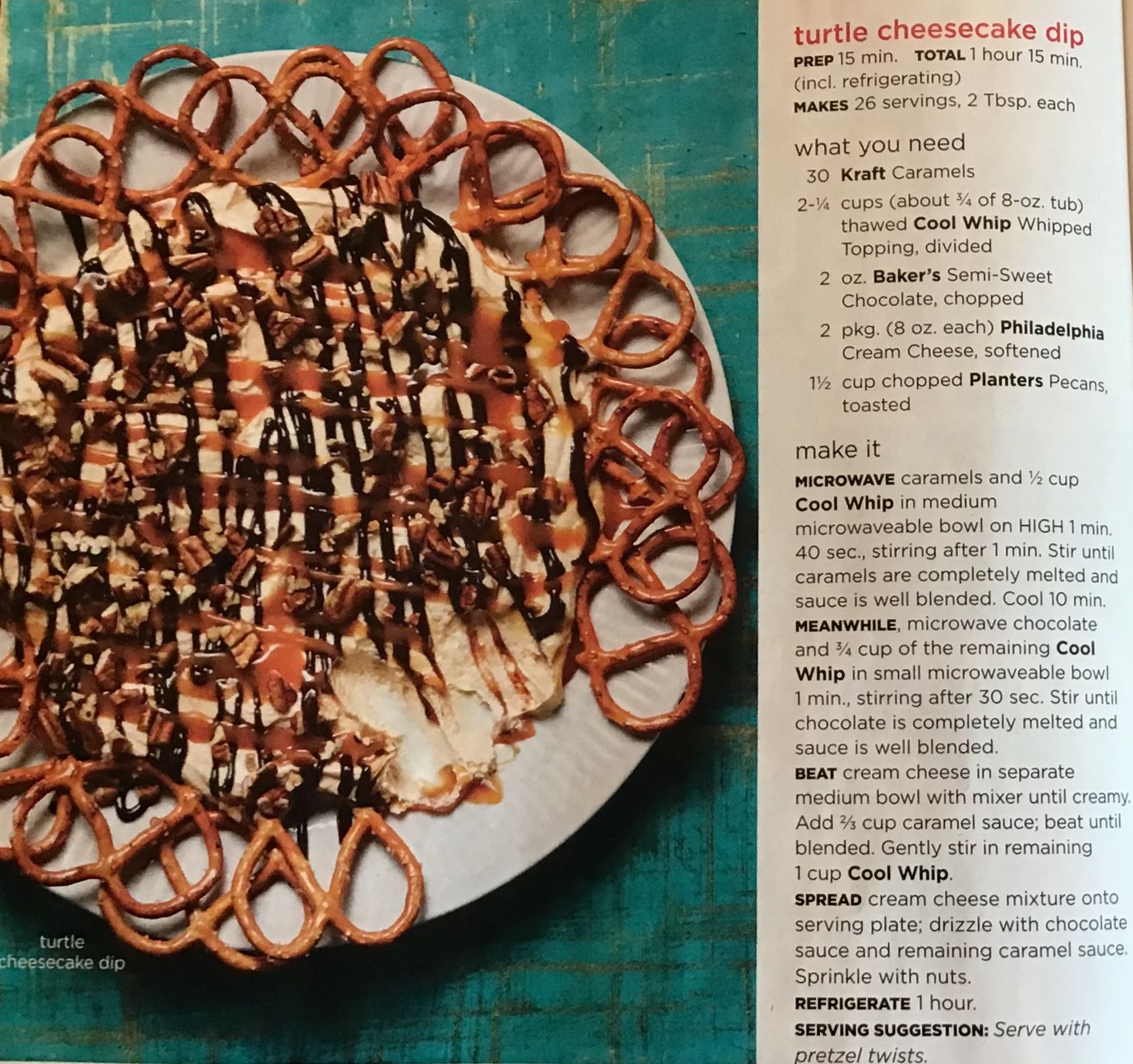 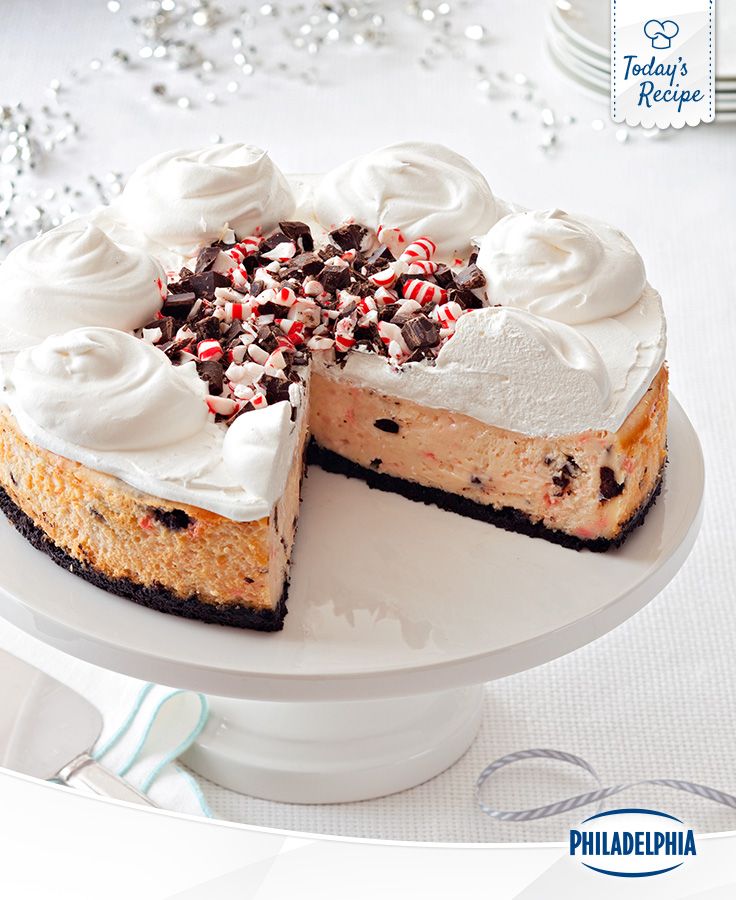 With a peppermint bark and a light whipped topping, this 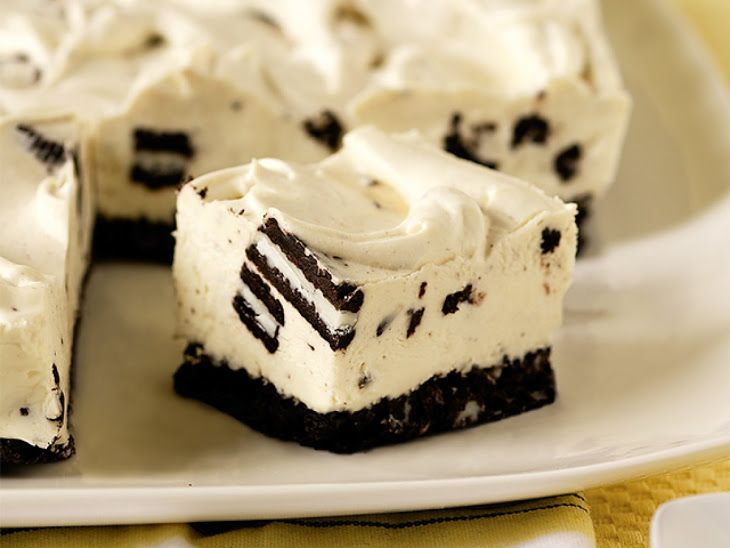 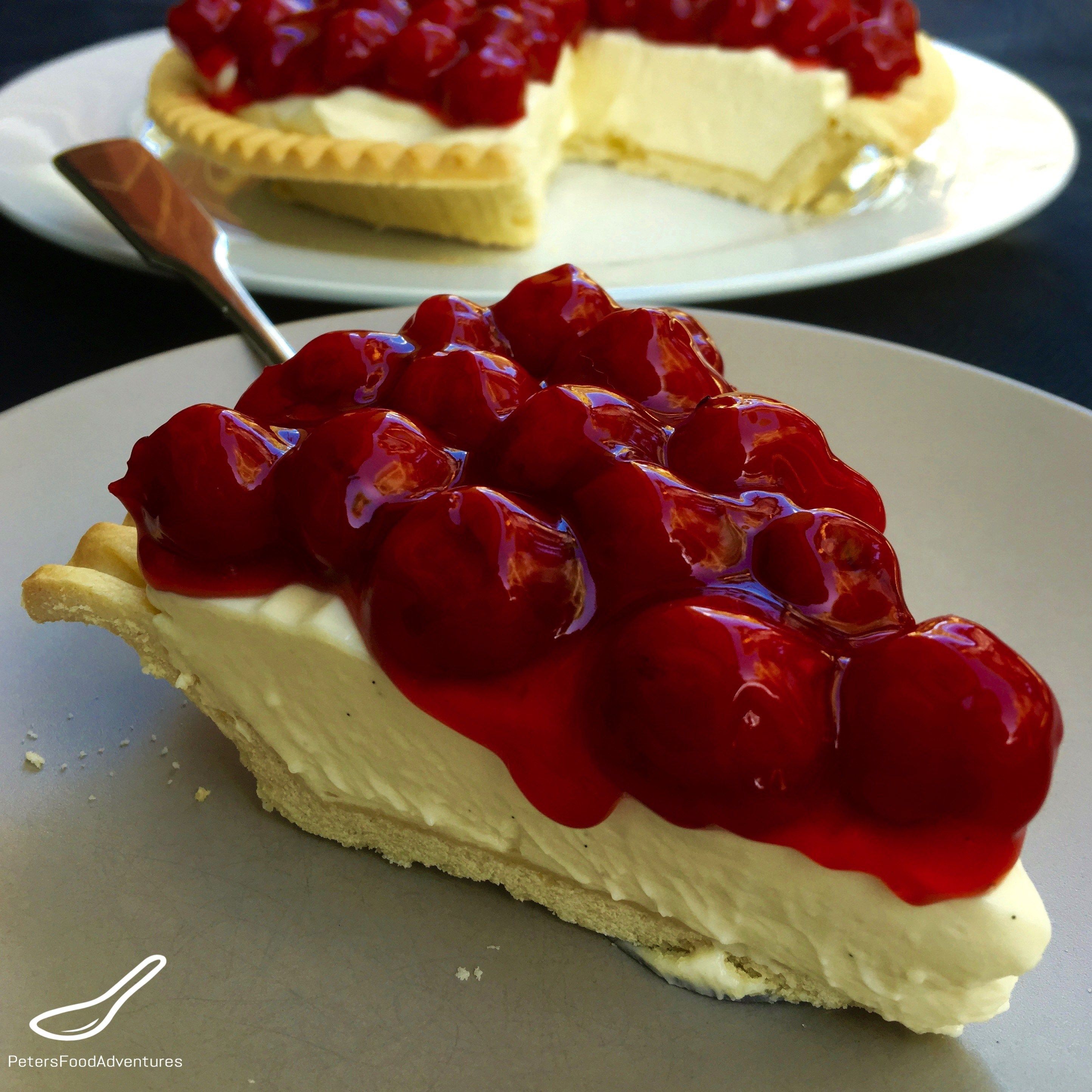 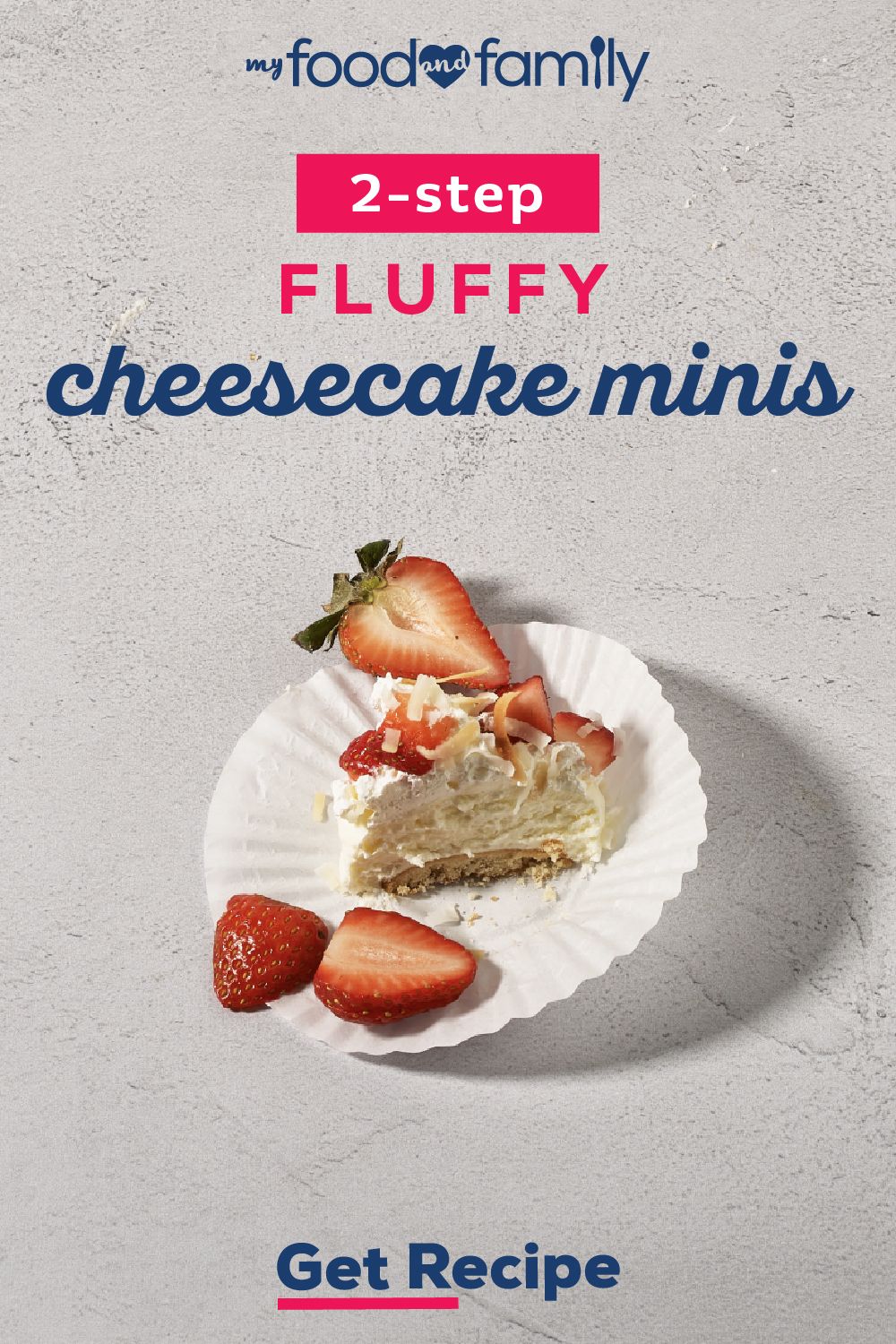 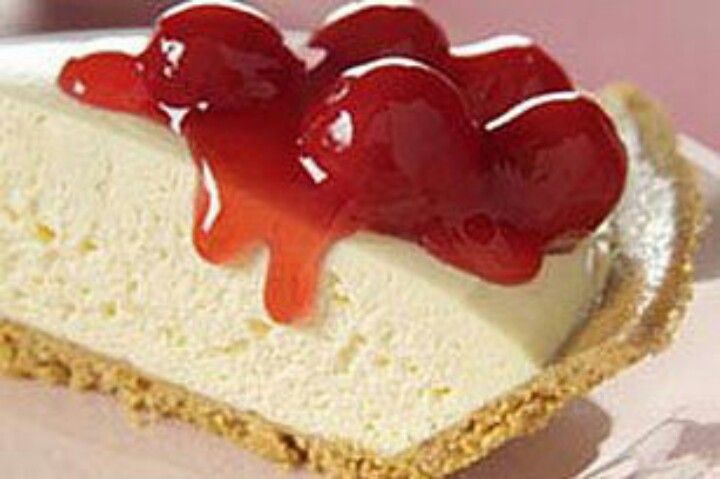 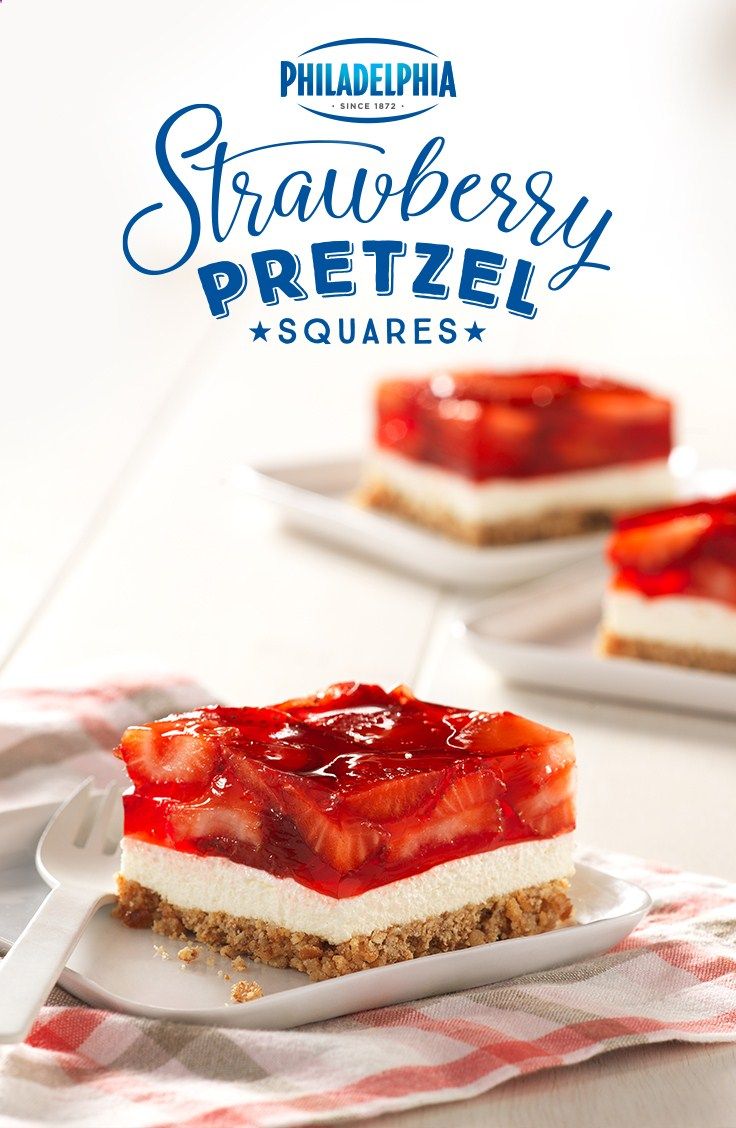 What’s crunchy, white and red all over? Our Strawberry 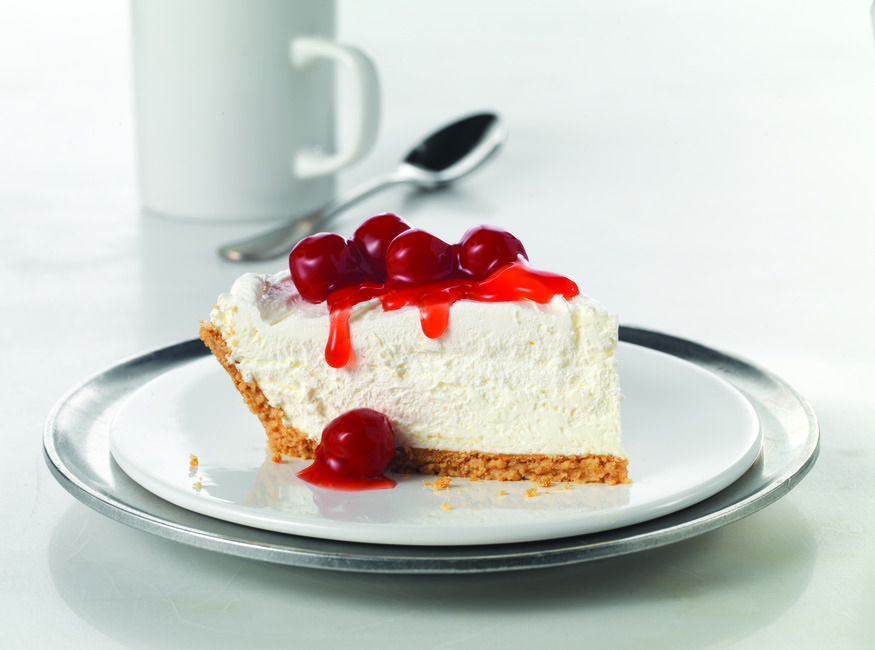 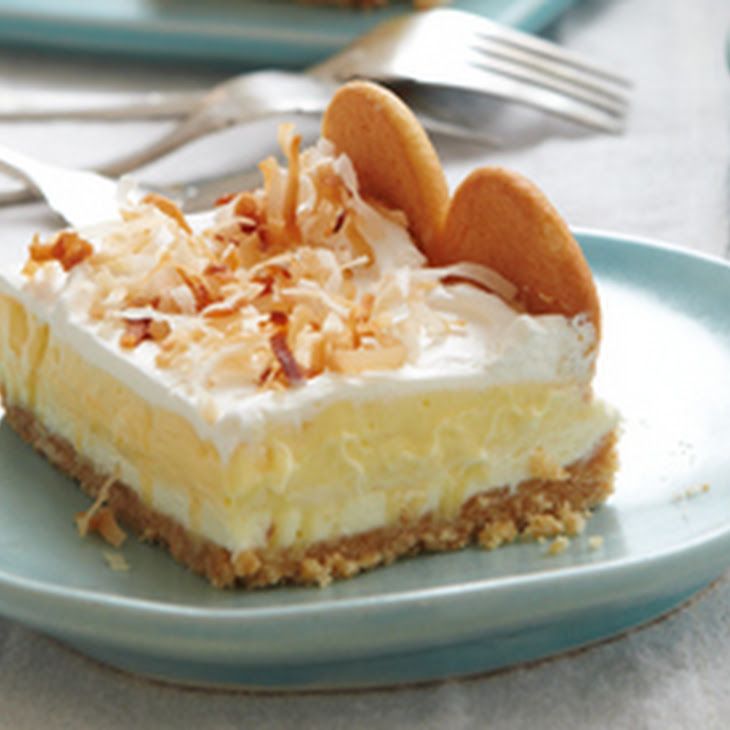 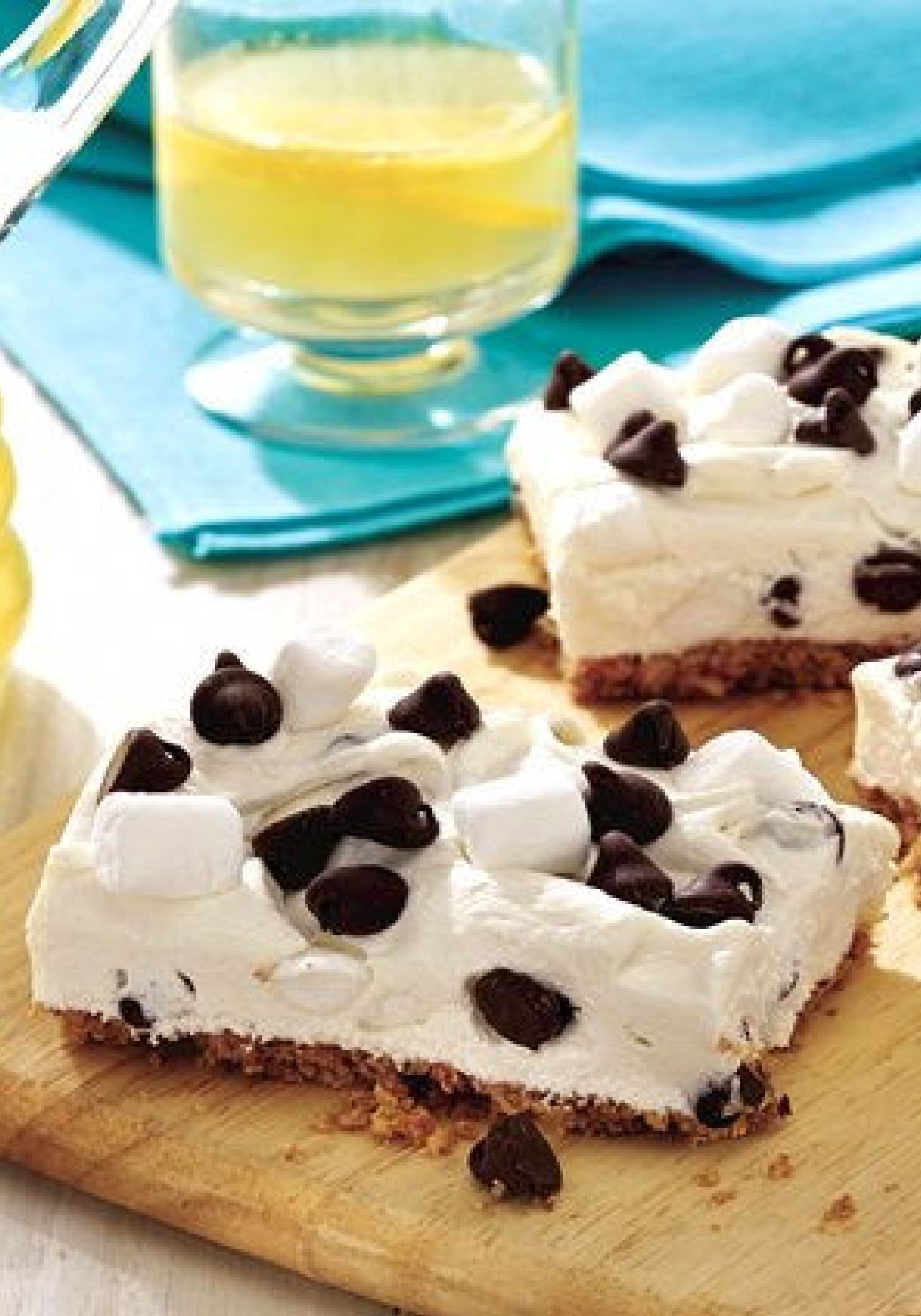 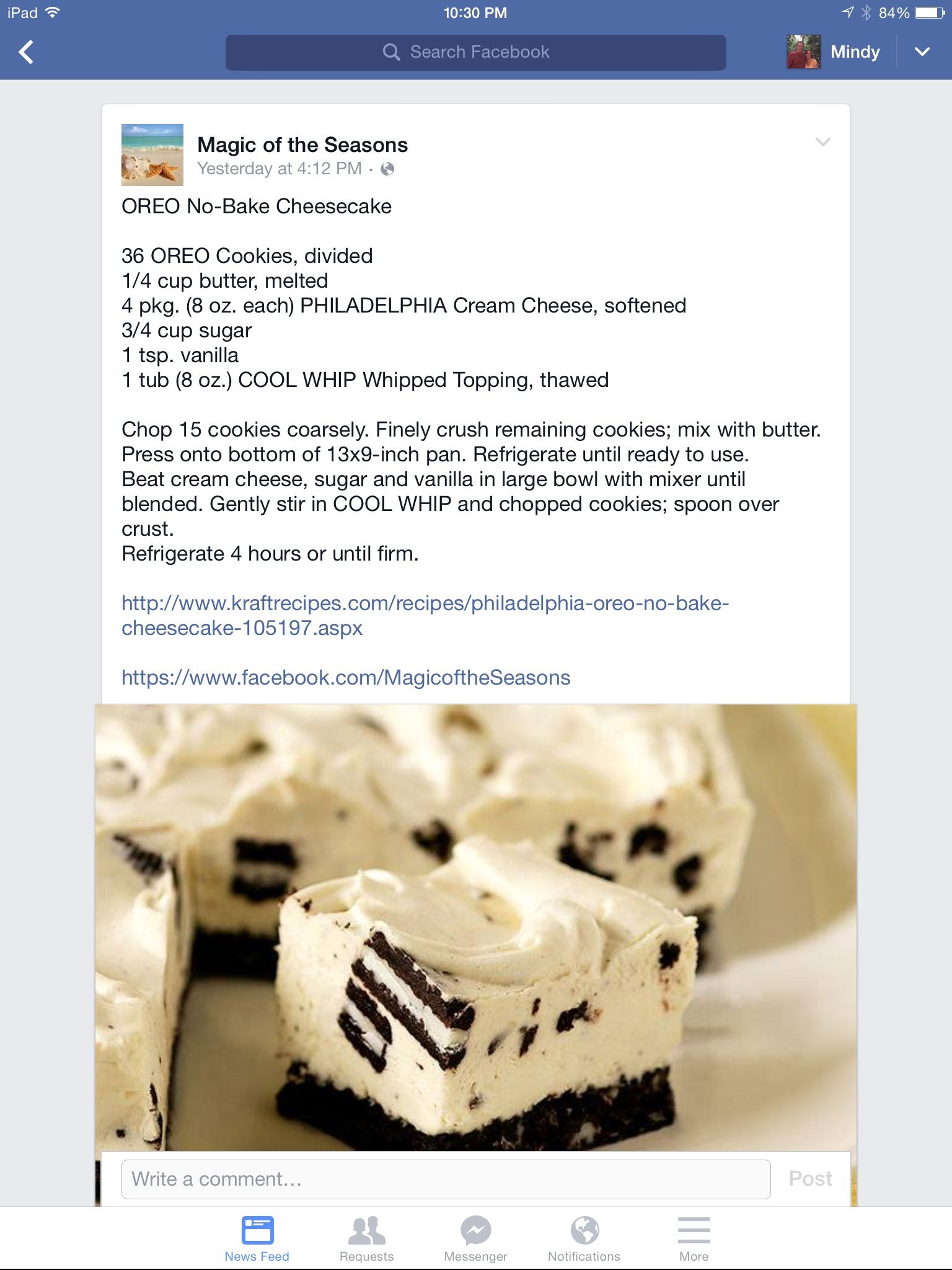 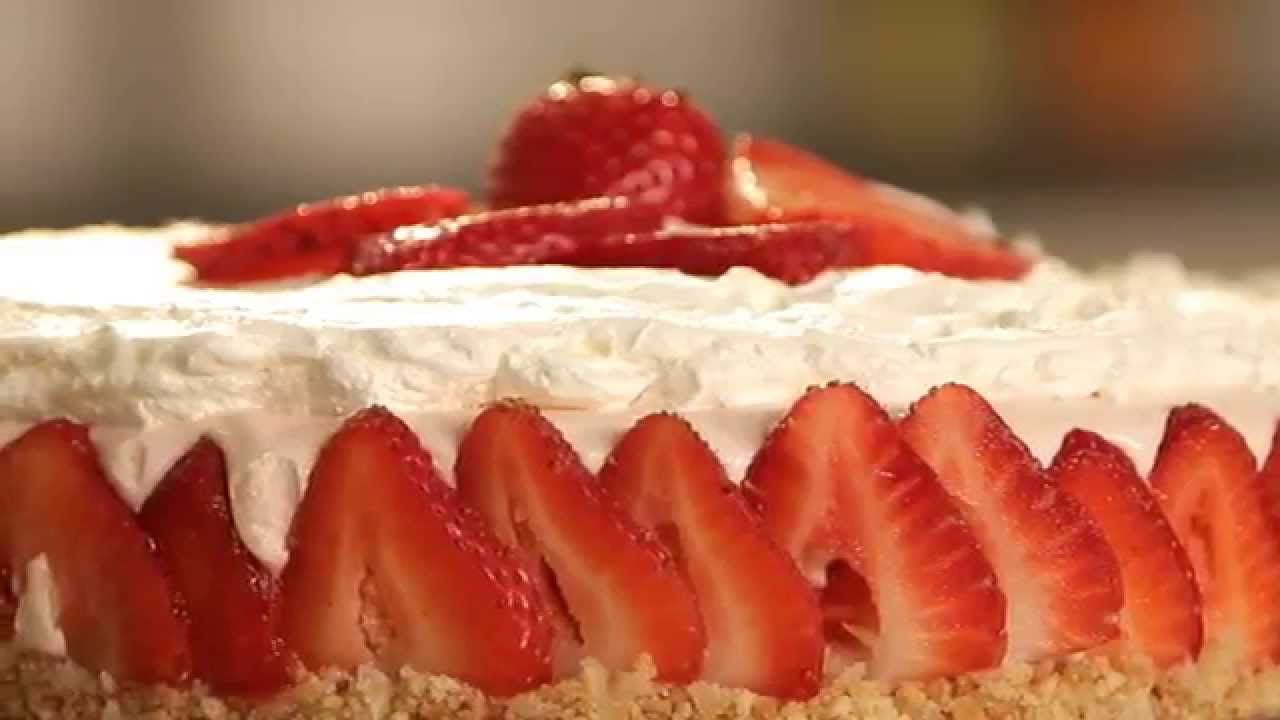 No Bake Strawberry Cheesecake Supreme Perfect for a hot 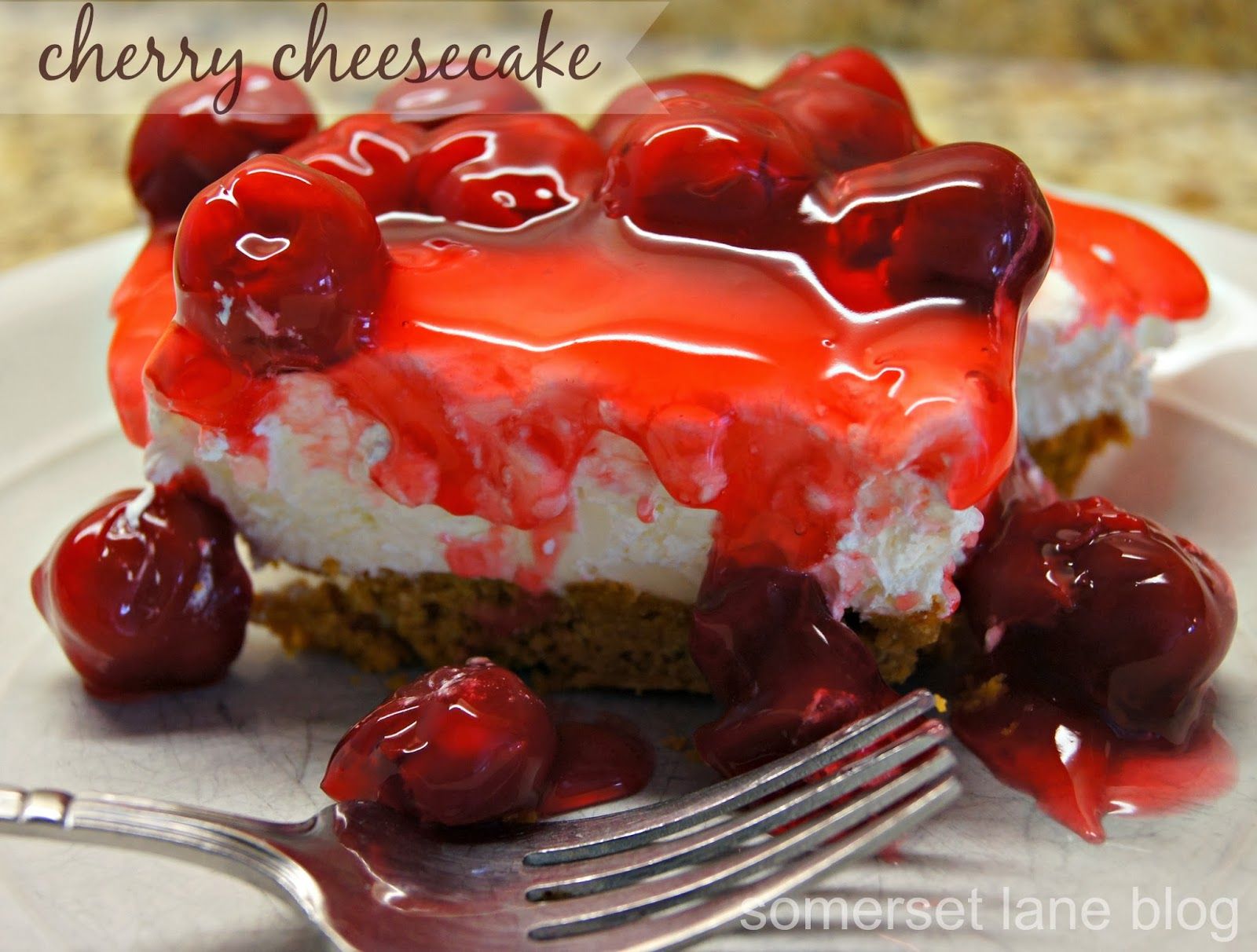 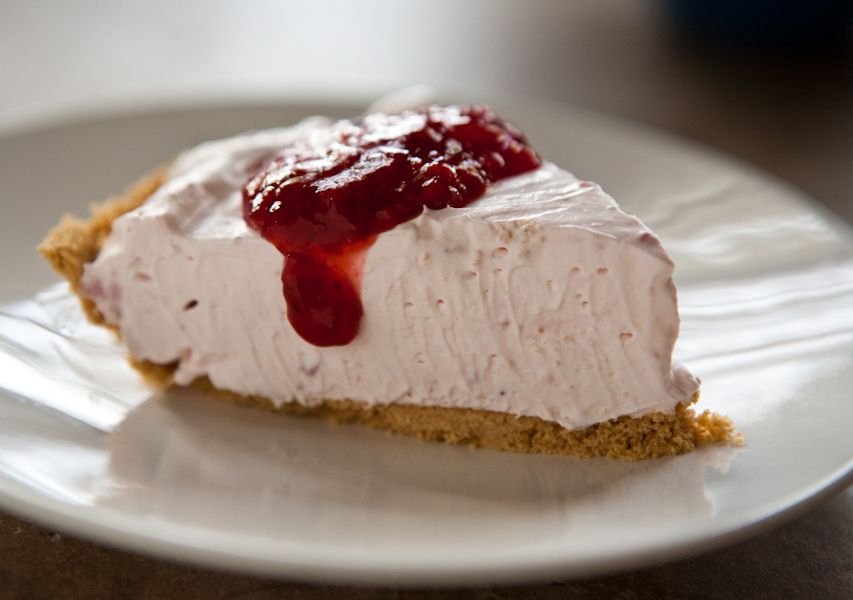 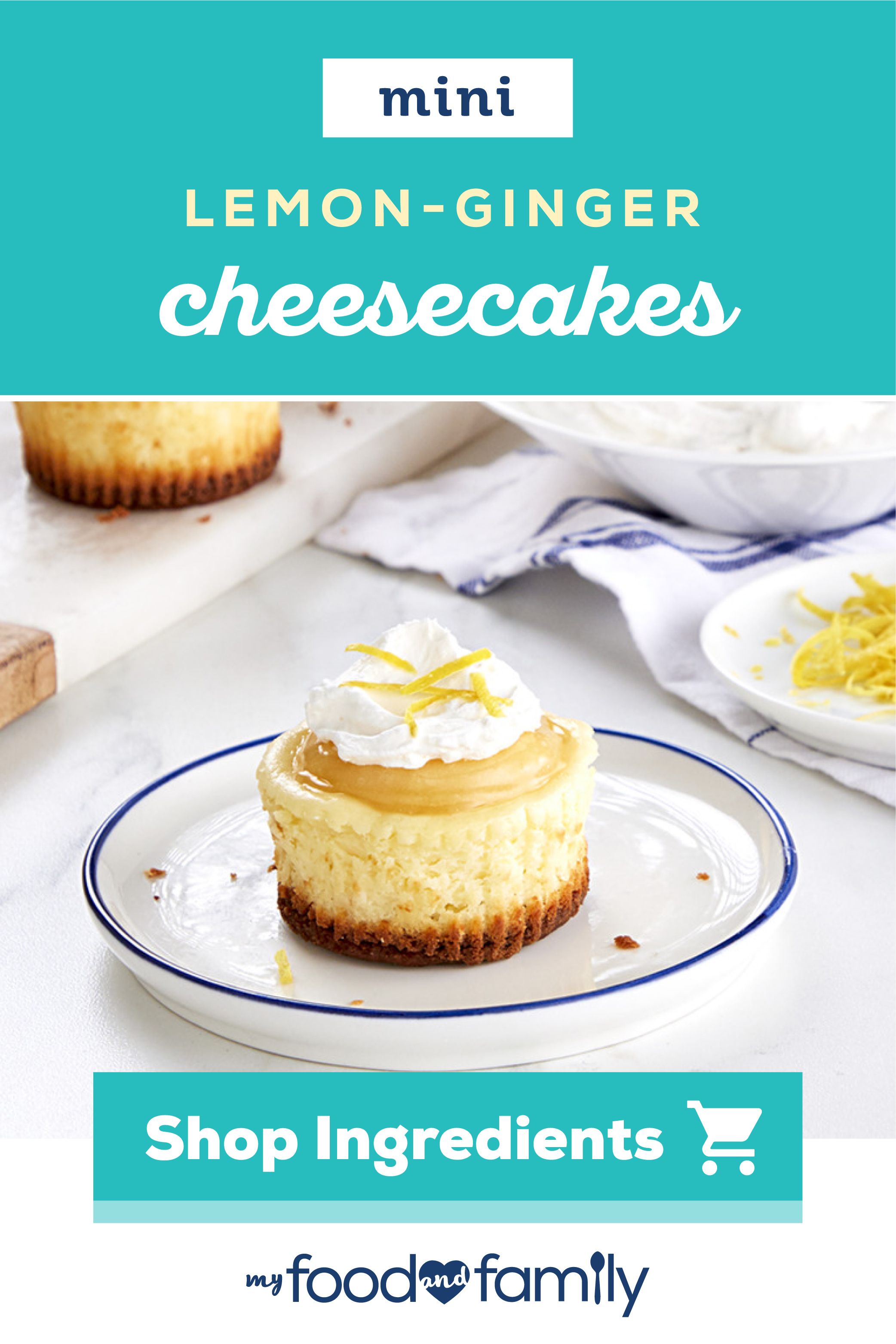